The Creative FLIP P2P exchange program is aimed at engaging leading, established, and innovative creative hubs with peers from emerging creative hubs across Europe, as well as with relevant educational institutions. The idea of the exchanges is to seek new formats of cross-sectorial cooperation between creative hubs and the educational sector, initiate projects of co-creation or collaborative plans, as well as to share knowledge and expertise across Europe through public and/or community events.

During 2019-2020, Creative FLIP aimed to organize and support 50 exchanges between creative hubs throughout the EU and its neighborhood. Each exchange will support a team of two hub representatives – a member of the hub managing team and a hub member – providing an opportunity to a total of 100 individuals to experience working in a different creative hub, as well as to engage in a mutual learning experience with their hosts. Thus, the program will engage around 200 direct beneficiaries, with many more taking part indirectly by attending the resulting public programs.

The 1st round featured 10 exchanges scheduled to take place in September – November 2019. As a pilot scheme, it was aimed exclusively at the members of European Creative Hubs Network through a closed call for applications. It served to test the new format of the visit and draw any potential lessons for improvement for the next round.

The 2nd round, planned to take place in 2020, met the outbreak of the pandemic, hindering most of the physical exchanges from taking place. Yet some of them moved to the digital sphere, generating interesting outputs and conclusions. Namely, 2 physical and 9 online exchanges were realised during the second round.

The importance of knowledge exchange between peers, became evident during the pandemic, as the shift from physical to digital interaction requires new skills and competences.

Considering this, a third round of the P2P Exchange program was added to the original foreseen two previous rounds. This additional round aimed to tackle this gap of knowhow by detecting and highlighting good practices that emerged from the creative sector during the crisis, but also by facilitating the sharing of these new methodologies and ideas in an interactive way.

Inspired by the Creatives Unite platform and its vision to gather creative initiatives and make them available to the sector, the third round of P2P Exchange Program, titled Ambassadors of Change facilitated the exchange of knowledge between peers through a platform that offered the opportunity to book a P2P session with the Ambassadors of Change and/ or ask for more information through an email to all interested parties. 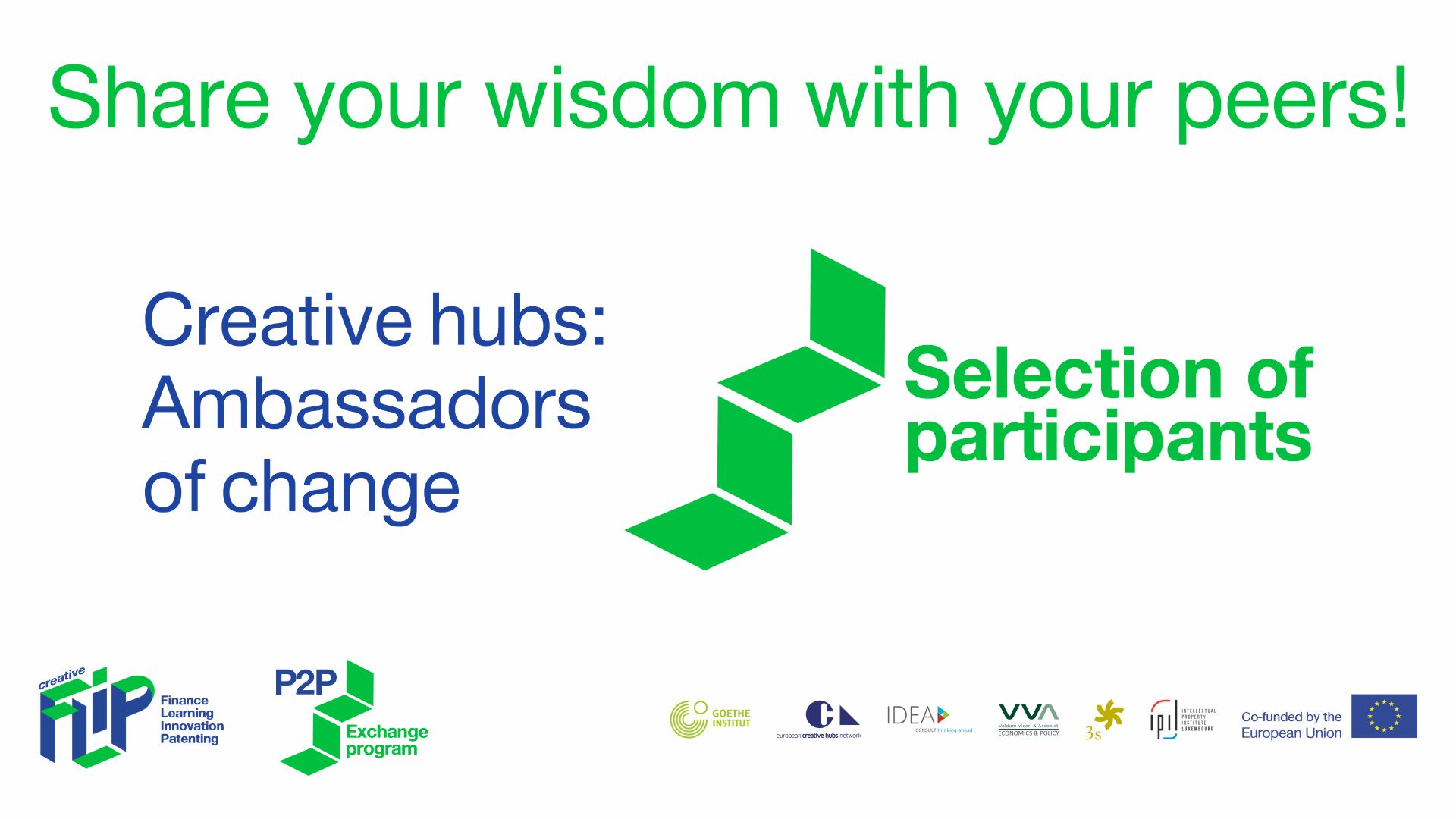 Creative FLIP announces results of the OPEN CALL for Ambassadors of Change! 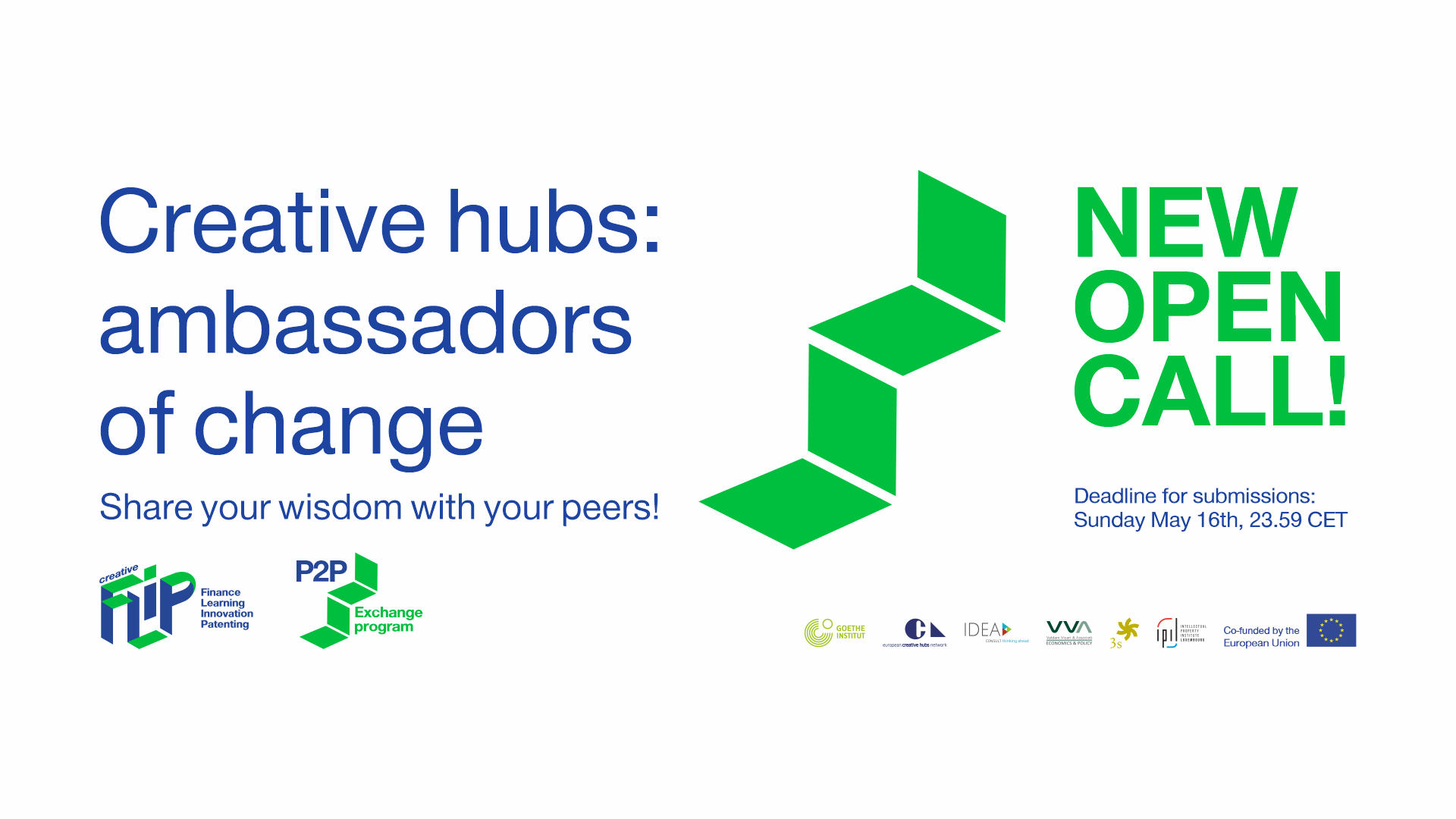 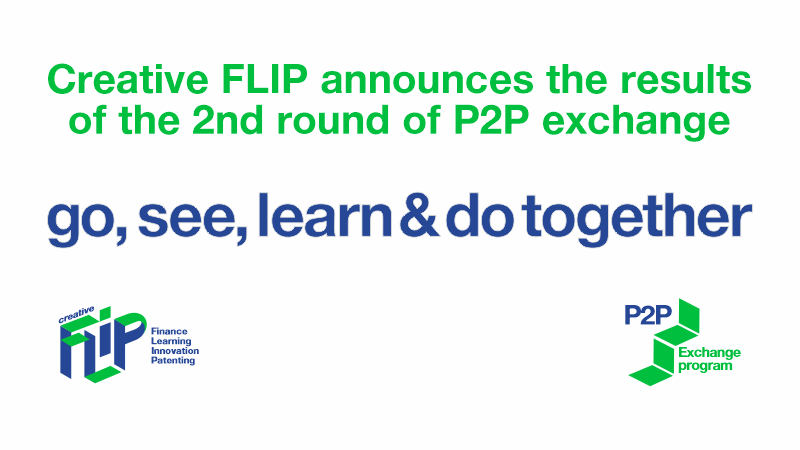 Creative FLIP announces the results of the 2nd round of P2P exchange!

We are pleased to announce the results of the second round of Creative FLIP’s Peer-to-peer program. This round will include 30 exchanges as, according to the evaluation procedure, 30 applications met the required criteria. The P2P program is aiming at exchanging best practices, linking creative hubs and the educational sector, co-creating projects and collaborative plans between the participants. 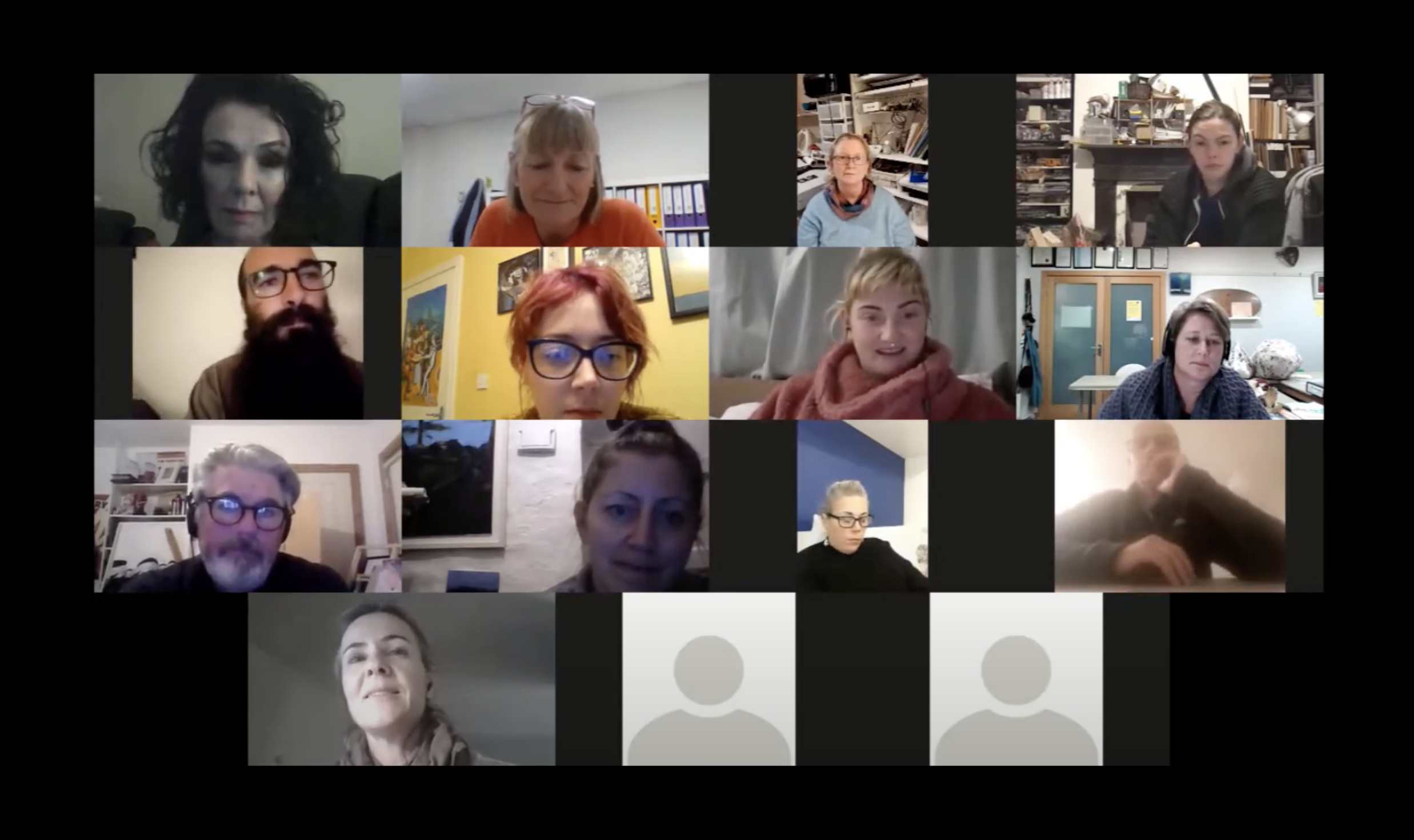 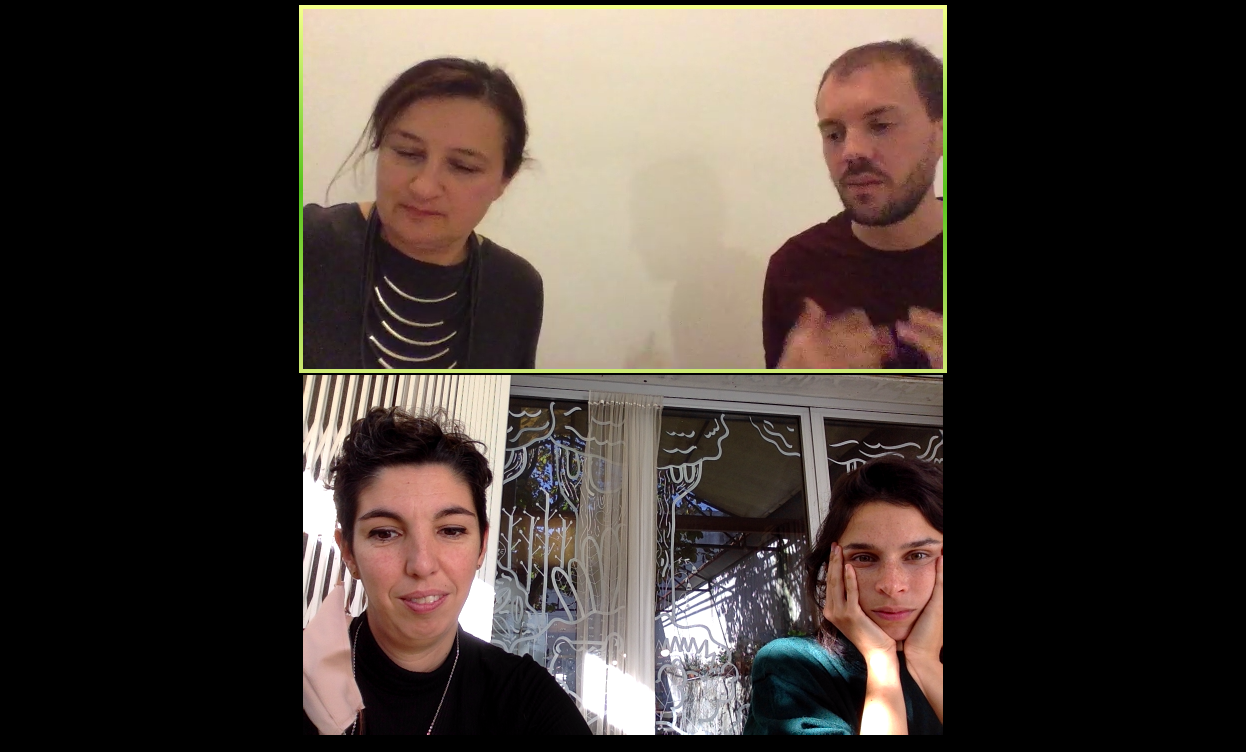 Between November and December of 2020 BIZkoshnica Coworking from Zagreb, Croatia and CRU Cowork from Porto, Portugal had the chance to develop a P2P exchange focusing on the topic of Mindfulness. 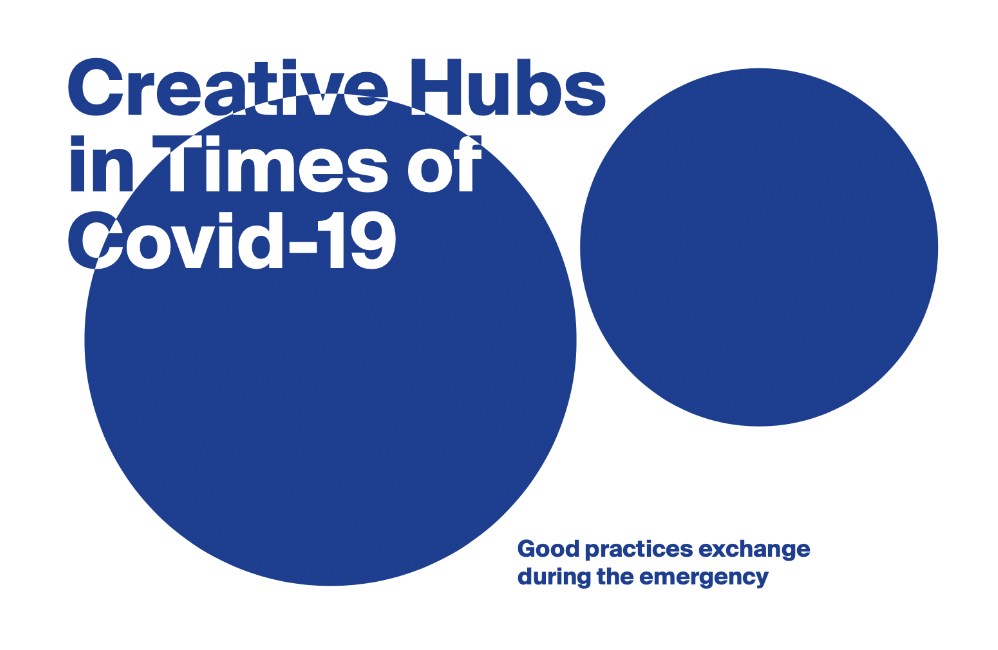